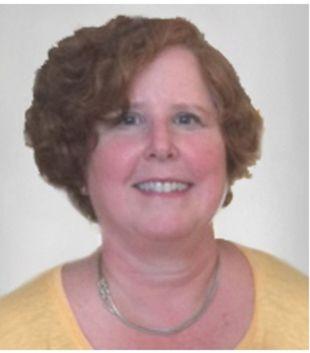 BENTLEY, Mary Elizabeth, 56, of Midlothian, Virginia, passed away on July 30, 2019, following a long and courageous battle with cancer. Born and raised in Chicago Ridge, Illinois, Mary was the daughter of Robert Line and Marlene Elizabeth Bentley. She moved to Virginia as a young adult to pursue a career in nursing and would rise to become a nursing director at CJW Medical Center, where she worked for 30 years. She was preceded in death by her parents; an infant sister, Sheila; and her uncle, John "Jack" O'Connor. She is survived by her brothers, John "Jack" Bentley (Barbara) of Lawrenceville, Georgia, and Robert "Bobby" Bentley; nephews, Christopher Bentley of Atlanta, Georgia, and Justin Bentley (Sabrina) of Dacula, Georgia; great-nephews Austin, Brady and Emma Bentley of Dacula; an aunt, Eileen O'Connor (John "Jack") of Orland Park, Illinois; many cousins; and her beloved Doberman, Drake. When she wasn't dedicating herself to her profession, she loved to travel with her longtime friend, Susan McClelland of Midlothian, Virginia, who, with the rest of her "Virginia family," including Sam McClelland (Susan), David and Stephanie Goode of Chesterfield and Steve, Liz, Connor and Andrew McClelland of Durham, North Carolina, will miss her dearly. She will be interred beside her parents at Holy Sepulchre Catholic Cemetery in Alsip, Illinois, following a memorial service to be planned. In lieu of flowers, donations may be made to the American Cancer Society or Doberman Assistance, Rescue & Education.